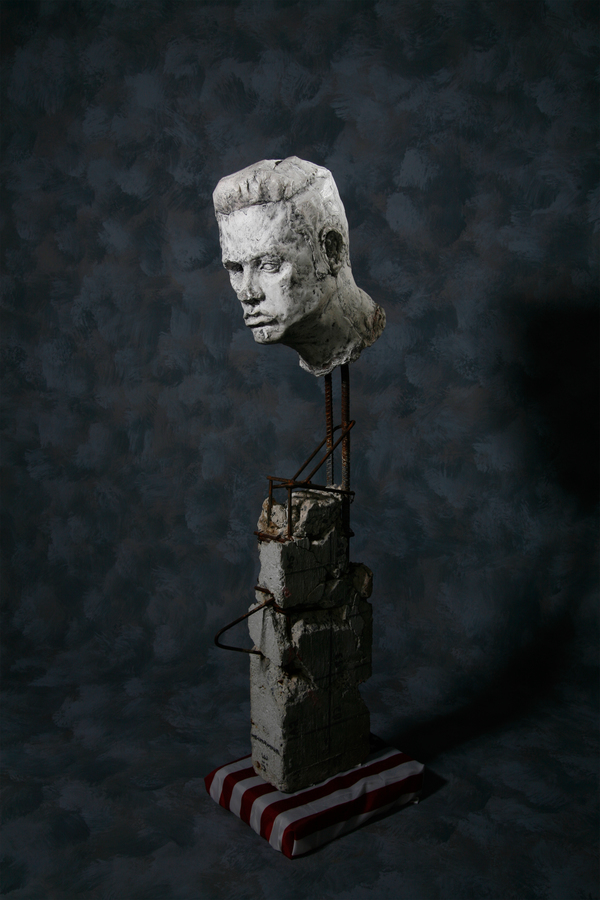 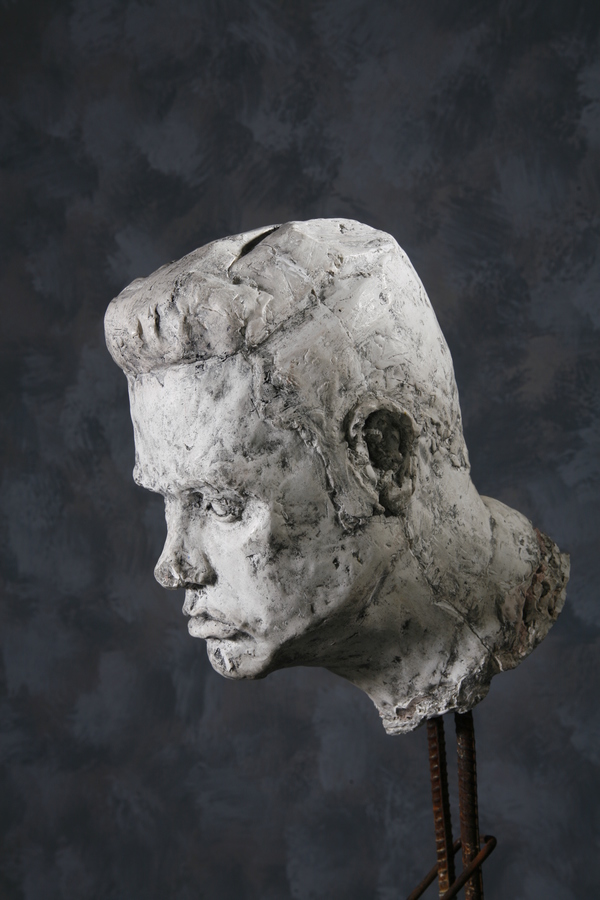 This work reflects upon the histories of East Coast ‘ethnic whites’, the hyphenated-Americans, from the Palmer Raids to Punk Rock. The racist, classist, and anti-leftist drum beats that oppressed previous generations were muted or ignored in post-WWII America. While some still Howled against these forces there was optimism, narratives were forged directing us to look forward not back. The little Italian girl that walked out of a factory and started the infamous Bread and Roses strike had grandchildren that not only did not know she did this; they did not even know the strike happened in the city that they lived.

Suburbs sprawled as trolley lines and old neighborhoods were razed to make way for the freeways that delivered the American Century. Hyphenated-Americans were now more comfortably white. But they were white with stains. They were cheap, they were drunks, they were criminals, they were stupid. You already know the associated hyphenations with these attributes as they are still perpetuated. With the suburbs also came increases in subsidized homeownership, subsidized college enrollment, and thus upward mobility. No one noticed that these subsidies were not readily available to African and Puerto Rican Americans as things were so great according to the television and advertisements.

There was prosperity, there was optimism. The rest of the industrialized world was in ruins after the great War but that did not matter because we were the best. The Silent Generation was drowned out by the Baby Boomers’ noise. Civil Rights were won.

Then the cities burned. Tanks rolled through Newark. The Kennedys and King were assassinated. The war raged in Vietnam while shots were fired at Kent State. The most deadly carcinogens known to man were dumped in the Passaic River as a negative externality of the manufacture of Agent Orange. The Landrum-Griffin Act of 1959 would be followed by decades of more union busting. Nuclear apocalypse loomed large as school children were instructed to ‘Duck-and-Cover’. The war brought more heroin to our streets. The world saw pictures of the Holocaust.

That all happened. Then there was Punk Rock.
Loading...